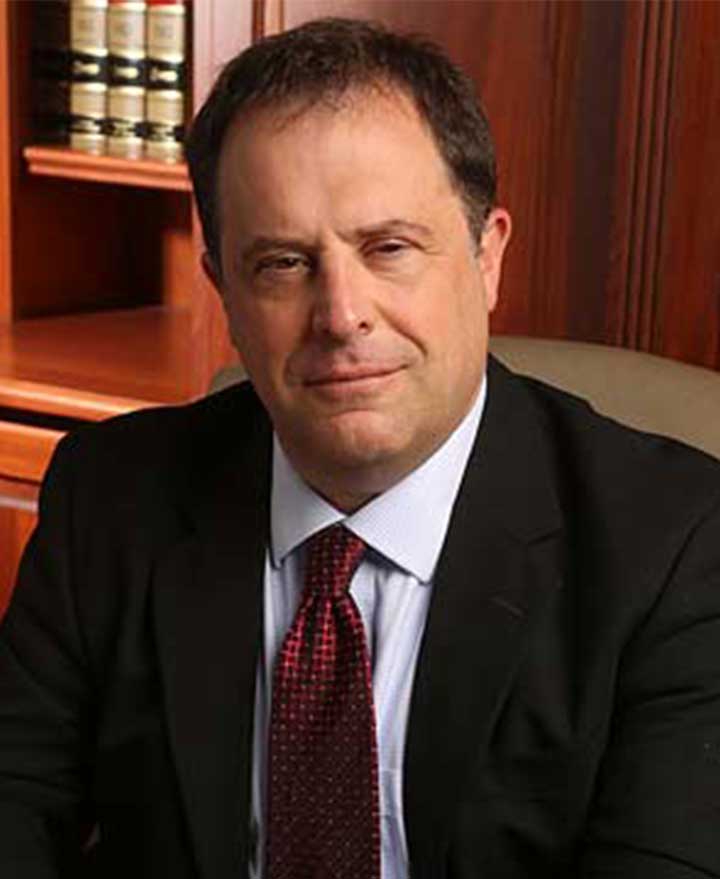 Mr. Paternostro has extensive trial experience, successfully trying over 50 cases in both federal and state courts.  His practice over the years has involved, and continues to involve, insurance, governmental and corporate defense in civil rights, medical malpractice, contractual and personal injury matters, as well as plaintiff’s personal injury and consumer cases, and at Stewart Bell, PLLC he also works extensively in the firm’s nursing home abuse practice.

In addition to civil litigation trial work, Mr. Paternostro has also argued on the appellate level before the West Virginia Supreme Court of Appeals and the United States Fourth Circuit Court of Appeals.