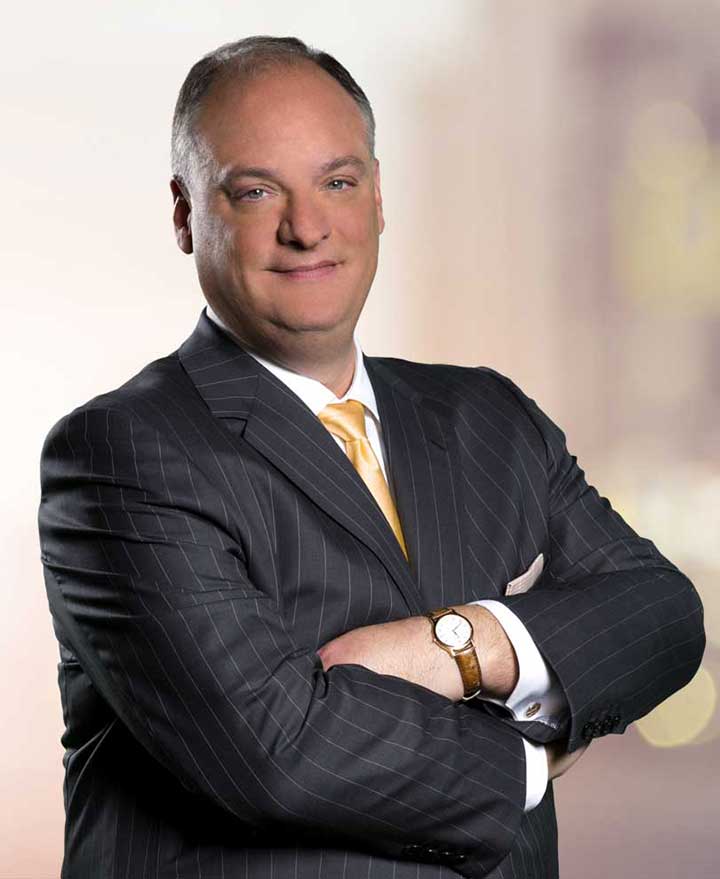 Jeff David Stewart was born, raised and educated in Charleston, West Virginia and is the managing partner of Stewart Bell, PLLC.

Jeff graduated from Marshall University in 1995, earning a Bachelor of Arts Degree in History. In 2000, he earned his J.D. degree from Mercer University’s Walter F. George School of Law in Macon, Georgia. He began his legal career in the Kanawha County Public Defender’s Office, which allowed him to gather a tremendous amount of courtroom experience very early-on in his career.

After leaving the Public Defender’s Office, Jeff represented corporate defendants until 2009 when he joined The Bell Law Firm, PLLC. From 2009 to 2015 he was an associate in the firm and in 2016 he became the Managing Partner. In 2017 he took the reins, overseeing the firm name change to Stewart Bell, PLLC. As the firm’s managing partner, Jeff tirelessly dedicates his time, knowledge and experience to serving those suffering from nursing home abuse and neglect.

Jeff works closely with other members of Stewart Bell, PLLC, who are collectively known as West Virginia’s largest nursing home litigation team. Together, Jeff and his team aggressively pursue cases of elder abuse and neglect based on a nursing home’s unethical actions or the failure of its staff to perform their duties.

In addition to his esteemed legal work, Jeff is also a leader in his community. He is a member and past president of the Friends of Clay Center, which is a fundraising organization that supports the educational programs of the Clay Center for the Arts & Sciences. He also previously served as a member of the Big Brothers/Big Sisters Myrtle Beach Dinner Dance committee. 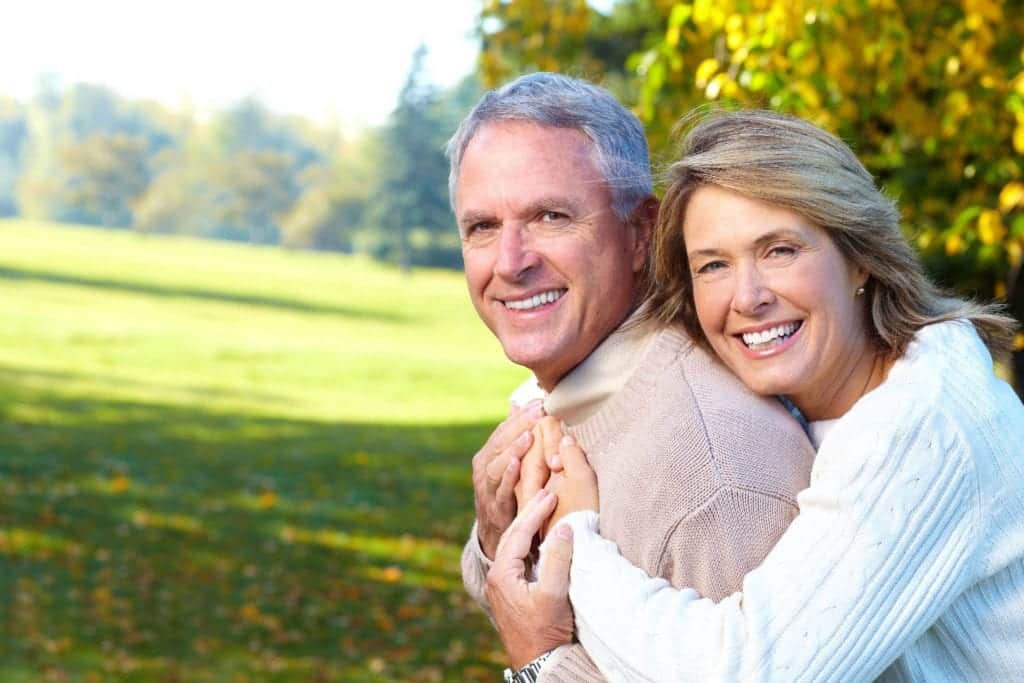